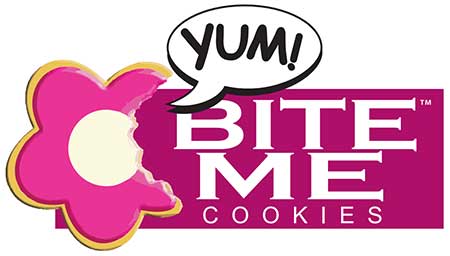 Deborah Tuggle is the operator of two all-natural, organic cooking companies in the city of Lakewood, just south of Tacoma. Friday’s Cookies is a gourmet line while Bite Me, Inc. provides baked shortbread cookies and frozen dough balls that can be used for baking.

Deborah enrolled in the state’s economic gardening program in 2016, connecting her with the National Center for Economic Gardening and its team of market research, geographic information systems (GIS) and digital marketing experts.

One of her main business goals was to expand and diversify her customer base which at the time was primarily a local grocery chain that bought her private-label cookie products instead of her branded line.

Armed with the information provided by the NSRT team, Deborah was able to make significant progress in expanding her client base. She added 327 Safeway stores to her clientele. To keep up with the new orders, she hired 12 new people, including a production manager, bringing total employment to 37. Revenue the following year was projected to be nearly $2 million, up from $1.6 million the year before.

Deborah gave the program high marks. “The information I have in my hands is priceless,” she said. “It’s something I can still use 10 years from now.

“The list [of competitors] included companies I didn’t even know existed, and one of them was doing $35 million in revenue. That gives me something to work toward. If they can do it, why can’t I?”

Beyond the numbers, Deborah said the program gave her greater confidence as a business owner. “Being in business can be very lonely,” she said. “But my Economic Gardening team understood where I was coming from. Once I felt safe with them, the flood gates opened.”

“This is unlike any other business assistance I’ve received before,” she continues. “There are a lot of programs that have good intentions, but don’t really materialize into anything. With economic gardening, though, you get results.”